Letters From Arthur to Angela

Letters From Arthur to Angela 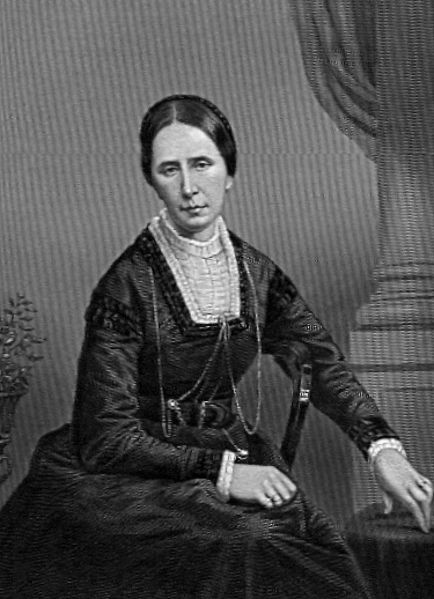 When, in 1839, Britain’s much admired soldier-statesman, Arthur Wellesley, the Duke of Wellington, began to correspond with the richest woman in the land, Angela Burdett-Coutts, a unique friendship developed which was to impact on the lives of so many people throughout the 19th century. Their personal and trusting relationship is revealed in over 800 letters which they exchanged during a period when Britain’s world-wide power and Imperial dominance concealed much of the poverty and hardship created by the industrial revolution.

434px-Angela_Georgina_Burdett-Coutts.jpg – 45.47 KBShe funded housing projects, supported educational schemes, created playgrounds for children, provided money for soup kitchens, gave shelter to homeless women and those forced into prostitution and even supported the efforts of the persecuted aboriginal people of Australia and Borneo. The work of Angela Burdett-Coutts was a topic of conversation in the drawing-rooms of the rich and recognised by parliamentarians and authorities who, for too long, had preferred to believe the poor, working-classes had only themselves to blame for such misery.

In 1833, Angela Burdett-Coutts proposed marriage to the 78 year-old Duke. He turned down the request in a gracious and sensitive letter urging her to seek a lifelong partner who was younger and shared her beliefs and would have the energy to continue working and supporting the poor and under-privileged people of London.

It is fitting that Wellington’s statue, made from the French bronze cannons captured from the battlefield, stands in front of the of the Royal Exchange flanked by the Bank of England and looking across at the Mansion House. The City flourished after Wellington’s triumph and heralded a century when Britain became the most powerful and influential country on earth with an Empire embracing 25 percent of the world’s population. But the pain and misery of less fortunate human beings was Angela Burdett-Coutts lifelong concern.

She eventually married at 67 – to her American secretary and friend William Bartlett who was almost 50 years her junior. In 1871 she was made a Baroness and six years later was the first woman to be presented with the Freedom of the City of London at the Guildhall. Her memorials are the many charities which were established in her lifetime. The tall sundial that was erected in the churchyard of St. Pancras Old Church close to what was once a notorious slum is a contrast to the Wellington statue at Bank Station. He died in 1852 aged 83. She died 54 years later aged 92 and the barony became extinct on her death. Their 13 years of shared correspondence are a remarkable insight into Victorian Britain.